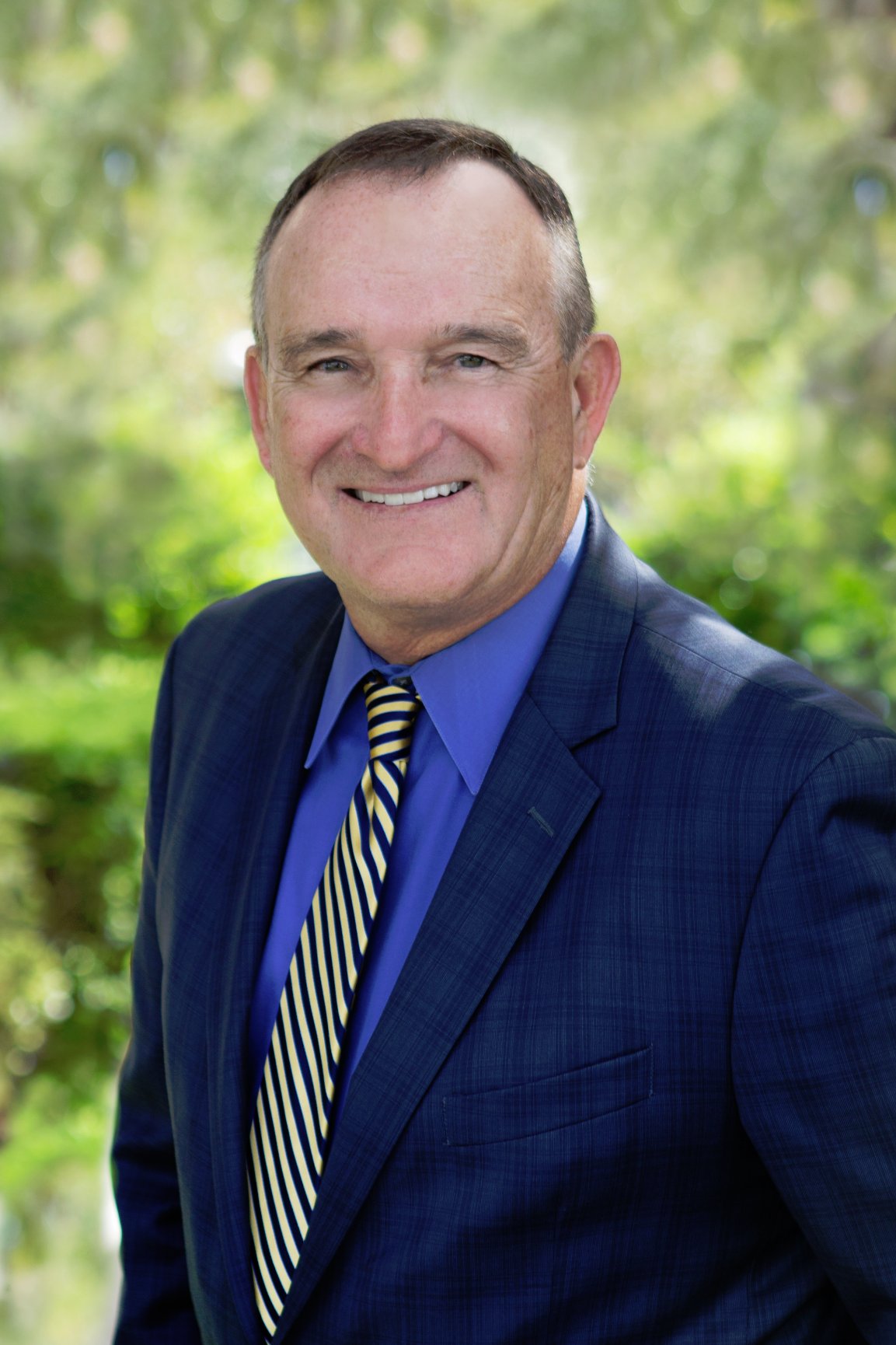 Donald is the author of two audio series entitled “Legacy Planning” and “Building a Great Business”. For over 20 years Don’s daily radio broadcast, God’s Money, was heard on WAY-FM in southeast Florida and on the Internet worldwide.

Donald received his Chartered Life Underwriter designation (CLU) in 1981, his Chartered Financial Consultant designation (ChFC) in 1986, and his Accredited Estate Planner designation (AEP) in 1994. Lastly, he became an Accredited Investment Fiduciary (AIF) in 2013. He is also a Past-Chairman of Love without Boundaries Board of Directors (www.lovewithoutboundaries.com), a non-profit organization assisting orphans and vulnerable children.

A world-renowned communicator, Donald has spoken on virtually every corner of the globe, including several talks at the MDRT Annual Meeting, the keynote to the first-time attendees of the 2000 MDRT Annual Meeting and was a main platform speaker at the 2014 meeting in Toronto.

He is the proud father of twin adopted girls from China, Sydney, and Reagan. His wife Grace, does all she can to keep him home with her and their kids, rather than riding his bicycles, golfing, rowing, boating, scuba diving or skiing in the Rockies. 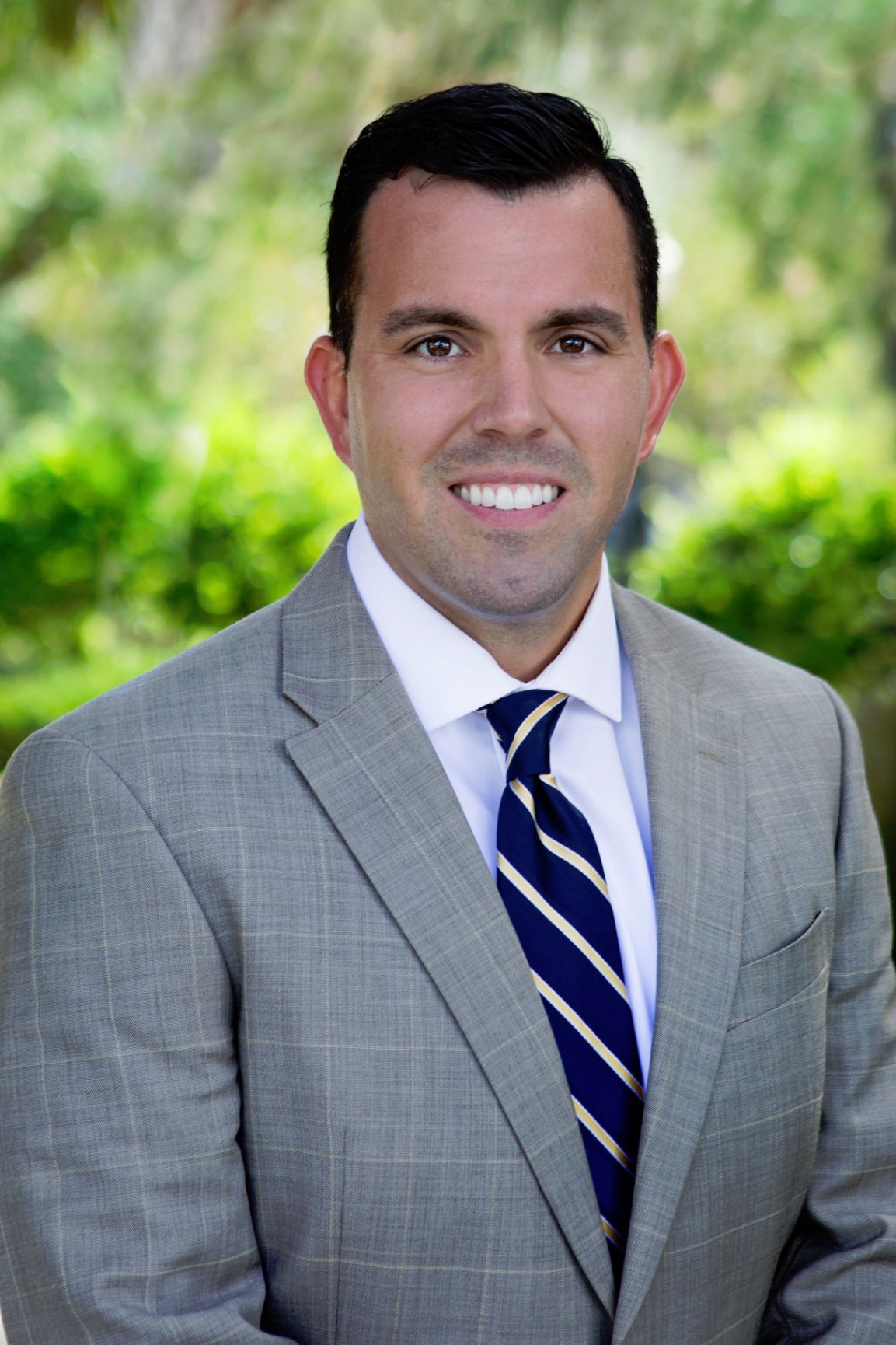 The CFP® marks identify those individuals who have met the rigorous experience and ethical requirements of the CFP Board, have successfully completed financial planning coursework and have passed the CFP® Certification Examination covering the following areas: the financial planning process, risk management, investments, tax planning and management, retirement and employee benefits, and estate planning. CFP® professionals also agree to meet ongoing continuing education requirements and to uphold CFP Board’s Code of Ethics and Professional Responsibility, Rules of Conduct and Financial Planning Practice Standards.

Steve actively shares his passion for finance to help families and individuals plan for their financial and life goals. His main focus is to assist clients in managing their wealth efficiently and effectively by listening to their wants and needs and building a strategy that helps meet their objectives.

Steve lives in Stuart, FL with his wife, Sheena and his three sons (Josiah, Jonah, and Casey) and is an active member in his community.

Connie is the first point of contact for CollaborativeWEALTH® Treasure Coast clients and customers.

Through Connie, clients are able to obtain answers to their general questions and schedule appointments with any of our advisors.

In addition, Connie oversees the paperless file management system, our advisor’s calendars, and assists with the submission of new and existing account paperwork.

For 17 years, Connie was an administrative assistant for the city manager and attorney with the city of Port St. Lucie. Wanting a change of pace, Connie joined Treasure Coast Financial in 2006.

Connie is married to Bob Kramer and has a daughter, Michele, who lives in San Francisco, CA.

Kathy is the direct assistant to Donald White. She oversees compliance matters at CollaborativeWEALTH® Treasure Coast.

After completing her studies at the University of Pittsburgh in music, Kathy moved to Stuart, Florida and joined E.F. Hutton in 1980. In 1988, Kathy moved to Prudential Securities along with Donald White and eventually helped start Treasure Coast Financial in 1994 with Mr. White.

Kathy is married to Steve and has one daughter, Jennifer Malecki. Jennifer, her husband Luke, and their four children reside in Buffalo, New York.

Kathy retired as a part-time choir director in 2007, but remains active in music ministry, playing at various churches in the area.

Talk to a representative today about our services that we offer and perform. Contact Us